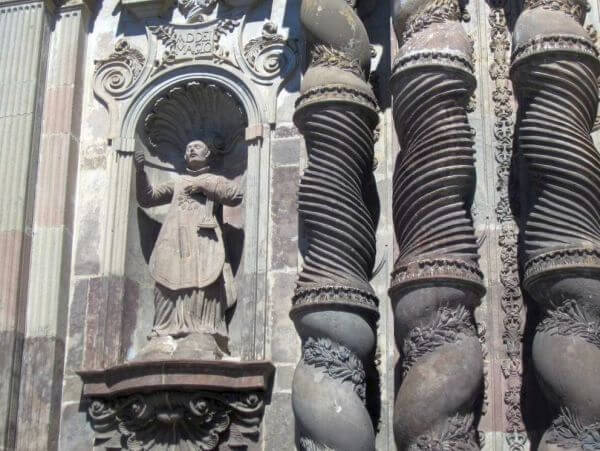 Quito is the capital of Ecuador and with 2.2 million inhabitants the second largest city in the country after Guayaquil. It is located 20 km south of the equator at 2850 m altitude, making it one of the highest cities in the world. A trip to Quito is spectacular due to the city’s location in the Andes: you can see several five and four thousand meter high mountains from the city.

You should not miss the following sights:

On our trip Ecuador andino you will stay four nights in Quito.