In Colombia and Ecuador, the current security situation is relatively good. There is no reason to refrain from traveling to these countries due to high levels of crime, violence or other security concerns. Nonetheless, there are certain annoyances and dangers that must be considered, but can be largely avoided by following a few basic rules.

The only current travel warning issued by the BMEIA for South America is a partial travel warning for Venezuela, cf. https://www.bmeia.gv.at/reise-aufenthalt/reisewarnungen/ 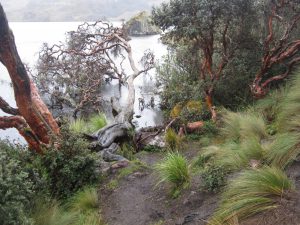